This week on Rare Book Cafe: we're fretting, with Woody Allen, "What if nothing exists and we're all in somebody's dream?" 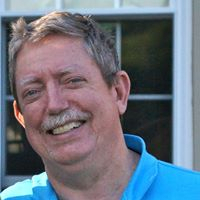 Rare Book Cafe’s broadcast platform, BeLive.tv, is having growing pains now it’s out of beta and into pay-for mode, as viewers noticed last week. But the Cafe just goes from strength to strength, and our July 22 program is going to show that anew.

We’re welcoming a guest Saturday- Steve Newton, author of the new e-book, MacArthur’s Luck: The Race to Berlin Is On!

It’s the first of a planned series of “my kingdom for a horse!" reimaginings of alternative ways World War II could have played out: not in the easy, big-picture way (e.g., the Nazis win), but in threads pulled from history’s tapestry as if the design was being finalized on the loom:

January 1945: As Hitler’s Germany and Tojo’s Japan collapse, General George Marshall dies unexpectedly days before the critical Yalta Conference. His successor as US Army Chief of Staff, General Douglas MacArthur, flies halfway around the world to butt heads with Josef Stalin and change history.When MacArthur relieves General Dwight D. Eisenhower from command in Europe, the Anglo-Allied advance devolves into a free-for-all as competing armies race for Berlin, and the changes echo across the globe:
Army Captain Jackie Robinson leads an armored task force across the Rhine. ...Major Barry Goldwater fire-bombs Tokyo. ...Navy Commander Robert Heinlein struggles to save his wounded ship from kamikazes off Okinawa...Field Marshals Georgi Zhukov and Ivan Konev clash on the road to Berlin. ...SS-Obergruppenfuehrer Karl Wolff dares everything to negotiate a separate surrender to the Americans. ...Populated by a cast of realistic characters who will take you inside the American, German, Soviet, and Japanese military machines, and meticulously researched by a well-known military historian, MacArthur’s Luck opens The Fortunes of War series, exploring a world both tantalizingly like our own, but also dramatically different.Half the fun is figuring out what’s real, and what’s not. 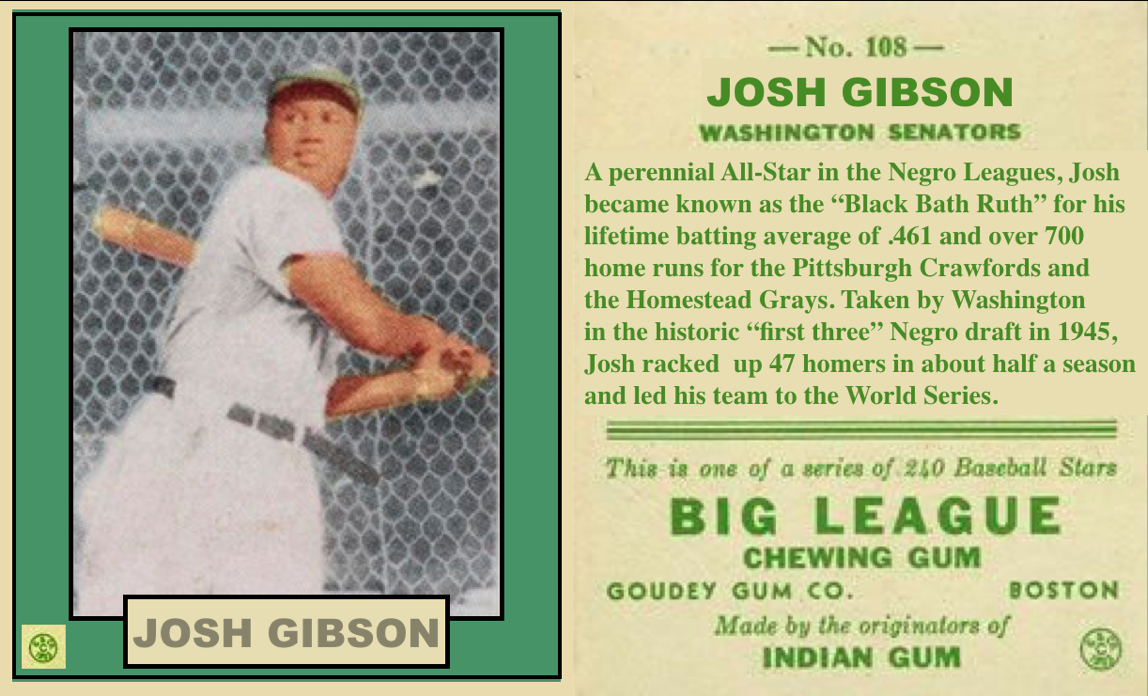 Real, or #AltFacts? Only our guest knows for sure!

Newton holds degrees in history from St. Andrews University in North Carolina, William & Mary, and James Madison University, and has been Professor of History and Political Science at Delaware State University since 1990. He is the author of nine “real” histories of American Civil War and World War II Russian Front encounters, as well as dozens of scholarly articles.

A father and grandfather, Newton also spent 21 years in the US Army and Army Reserves, retiring as a Master Sergeant overseeing field medical operations support.

Once the Cafe crew has worked their way through Newton’s alternate world, host Steve Eisenstein will give our guest The Third Degree: a short set of questions drawn from the famous Marcel Proust/Bernard Pivot lines of literary interrogation.

We’ll also be digging into a viewer question about where to find 1960s-vintage Pensacola auto racing programs and memorabilia; Edie Eisenstein will bring us miniature book news drowned out in last week’s on-air echo-fest, and Steve Eisenstein will consider how to tease the secrets of authorship out of anonymous and pseudonymous books. And we’ll be playing “Casting Call,” in which Cafe regulars recast the leads in Pride and Prejudice, whose author- Jane Austen’s bicentennial is this week!

Rare Book Cafe is streamed by the Florida Antiquarian Book Fair. It’s broadcast every Saturday from 2.30 to 3.30 pm EDT and features interviews, panel discussion and stuff you can learn about book collecting whether you are a regular at Sotheby’s or just someone who likes books.The program airs live on Rare Book Cafe’s Facebook page, and remain there after the show.Hosted by Miami book dealer, appraiser and WDBFRadio.com’s Bucks on the Bookshelf radio show creator Steven Eisenstein, the program features a revolving set of cohosts and regular guests including Thorne Donnelley of Liberty Book Store in Palm Beach Gardens, Florida; Lindsay Thompson of Charlotte’s Henry Bemis Books; miniature books expert Edie Eisenstein; ephemera expert Kara Accettola; and program creator/producer T. Allan Smith.We enjoy the support and encouragement of these booksellers: Little Sages Books in Hollywood, Florida; Liberty Books in Palm Beach Gardens; As Time Goes By, in Marion, Alabama; Quill & Brush in Dickerson, Maryland; Lighthouse Books in St. Petersburg; The Ridge Books in Calhoun, Georgia; and Henry Bemis Books in Charlotte. Rare Book Cafe program encourages viewer participation via its interactive features and video: if you've got an interesting book, join the panel and show it to us! If you’d like to ask the team a question or join us in the virtually live studio audience for the program, write us at rarebookcafe@gmail.com.
at 5:00 PM