It's a hot summer Saturday on the porch for this week's Rare Book Cafe. 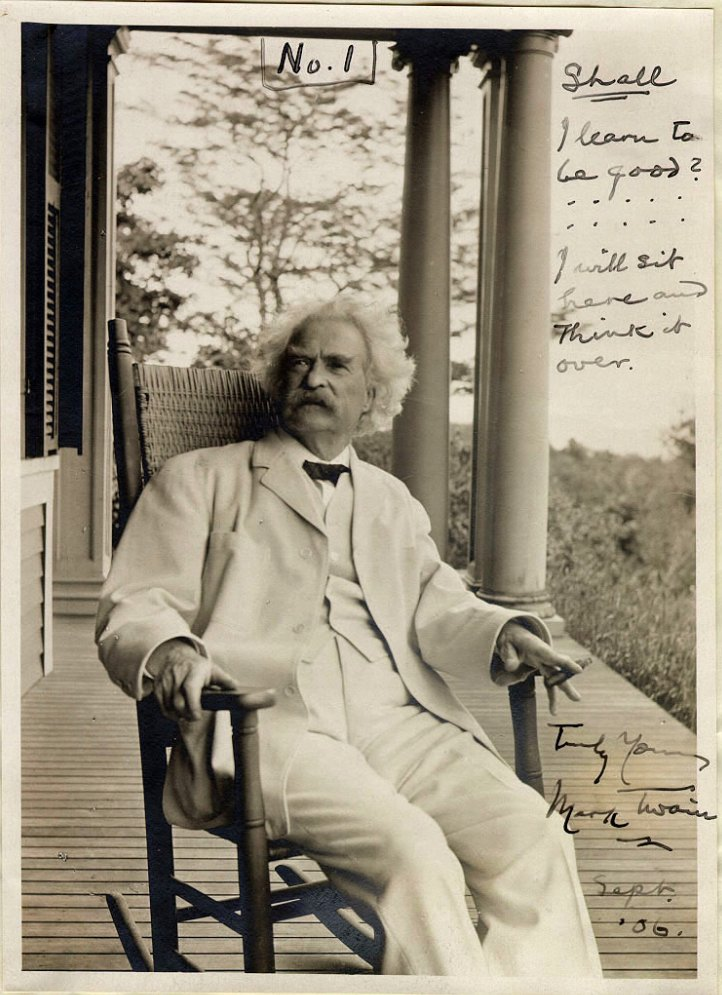 It’s front porch season at the Cafe. Rather like the rural pub in Edmund Crispin’s 1948 detective novel Buried for Pleasure, where the absent-minded Oxford don, Gervase Fen, sets up as a hopeless candidate in a Parliamentary by-election.


As he attempts to master campaigning, and stumbles across both rural idiots and dead bodies, a remodel of the bar turns into an ever-expanding operation over the course of the languid summer.


Eventually the bar is moved out on the lawn, in the shade of the great elms, just in time for the entire building to collapse (among the regulars were the Busts, who loved regaling newcomers with how they named their kids Anna May and John Will; “they were not, Fen reflected gloomily, the sort of people for whom a joke quickly lost its first freshness”).


So we’ve opened all the french doors and moved out to the porch for Saturday’s Rare Book Cafe. As in childhood long past, you never know who might wander by in the cool of the day, after the first thunderstorm, and sit for a spell to chat over a coffee or a sweet tea.


Everybody’s looking forward to seeing Thorne Donnelley again. He’s been gone for ages, seems like. Traveling, you know. He’s a summer nomad, off to book schools hither and yon- which is further? We’re not sure. Maybe you have some ideas.


Anyway, Thorne’s back from a week at the Colorado Antiquarian Book School, and another at the University of Virginia’s Rare Book School, and he has tales to tell. At Charlottesville, he bedded down in one of the coveted student rooms- designed by Mr Jefferson himself- along The Lawn, with Edgar Allen Poe’s restless spirit haunting the walkways, reciting the Greek and Roman orders of colonnade capitals to himself. 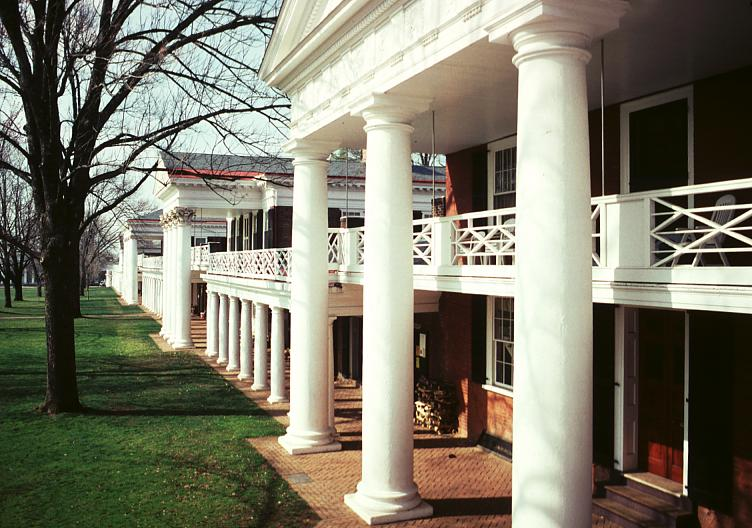 Thorne also had trouble with a rental car possessed, one that failed him not once, but twice, in South Carolina, and had him consulting for an auto-exorcist. You’ll have to ask him about that: I missed part of the story when I got peckish and only a fresh biscotti would do.


Steve and Edie Eisenstein will there, of course. Steve may have a new clue for his literary mystery: what was he talking about in a story that somehow connected Graham Greene, C.S. Lewis, a Greene novel’s first printing, and a lawsuit?


Edie started connecting the dots between this week hosting both International Cat Day and Book Lover’s Day, and the results- as are all her talks- will be worth the trip.


Kara Accettola has a week off from any assignments and she may just be out on the beach with a book. We’re hoping she will come in for a cooling drink and some conversation, as she gets around more than most of us and knows more interesting stuff.


Lin Thompson will be in and out. Producer Allan Smith- who has many fingers in many pies- will be off pie-fingering for some other client, leaving LTT to run the show.


This invariably gets him out of sorts. Being Associate Producer is an easy gig: just do up a one-page show outline (based on three elements: “Start, 2.30. Talk about stuff til 3.30. Stop”). Left alone, he is the Sorcerer’s Apprentice of Internet Video Programming. Stuff happens. The audio goes out. Twice, he’s had to shut the broadcast down and restart it. It accounts for that fraught look: 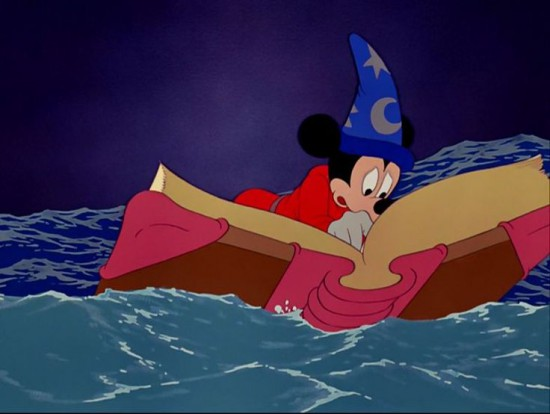 But if all goes well, and the creeks don’t rise, he may also talk some. He’s usually a Niagara of literary events and birthdays, though regulars have been heard to say that while they love it at a distance, they wouldn’t want to stand *under* it; and he’s also on a tear about it being the 150th birthday of the American classical scholar Edith Hamilton.


He’s also been going on about the English playwright Joe Orton going to jail for checking out and returning library books quite properly (it was what he did while had them out that so annoyed the judge), so who knows? (You all may want to pray for malfunctions after all).


In short, summer’s waning. Soon it will be September and we will have to put away the flip-flops, get a haircut, and start booking Serious Guests again.


So join us Saturday. Wear a floppy hat. Plan to set a spell. 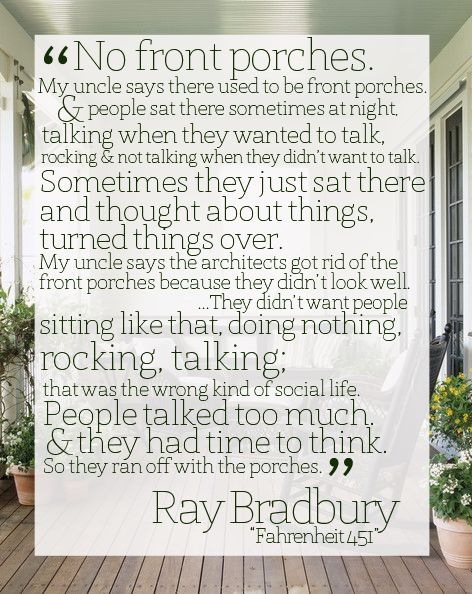 Rare Book Cafe program encourages viewer participation via its interactive features and video: if you've got an interesting book, join the panel and show it to us! If you’d like to ask the team a question or join us in the virtually live studio audience for the program, write us at rarebookcafe@gmail.com.
at 9:39 PM