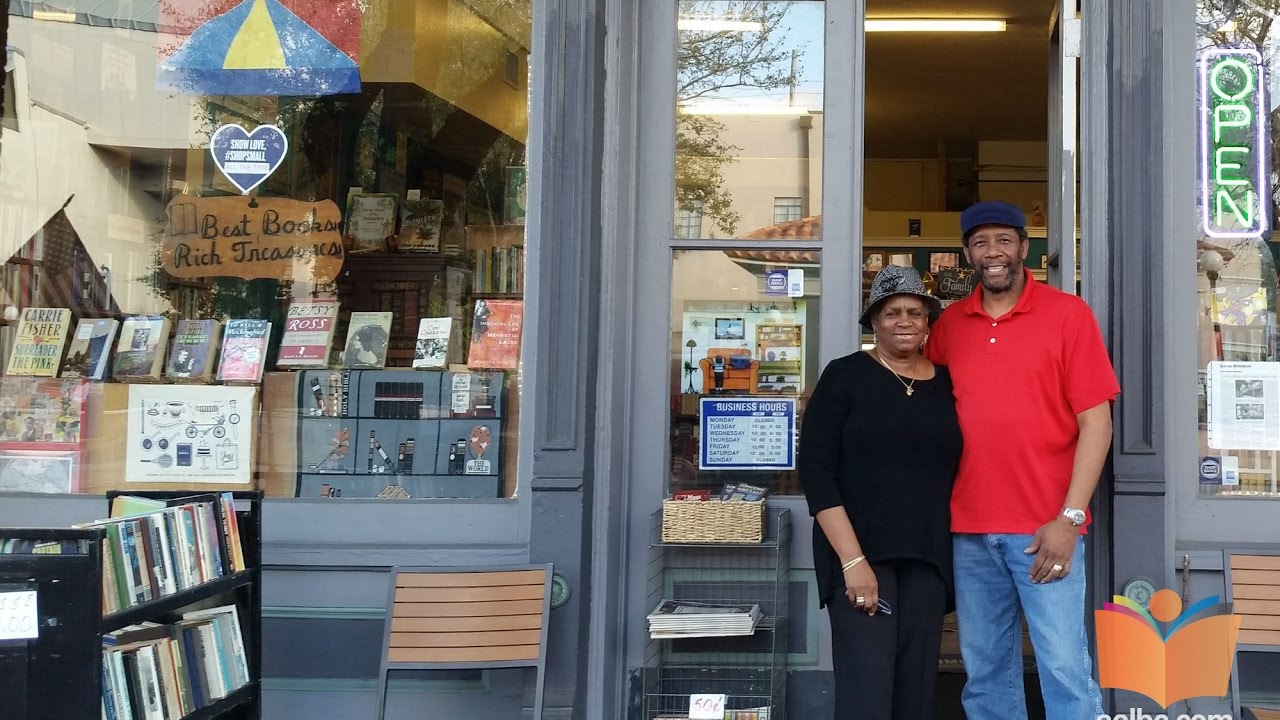 Doing business some twenty years, BBRT has a fascinating, roving past:

We first opened Best Books & Rich Treasures in 1997 in Virginia Beach, Virginia.  Though we began as traveling vendors, we quickly opened a two-story storefront bookstore there.

We then moved to the Virginia Beach Farmers Market and Antique Mall and since that time we have taken our store to four other cities and two different countries (Korea and Turkey) before re-opening in Tampa, FL.

Ybor City flourished as the cigar capital of the world for half a century from the 1880s. A multicultural immigrant army settled in villages built around the cigar factories to make a community of storied vitality and diversity. 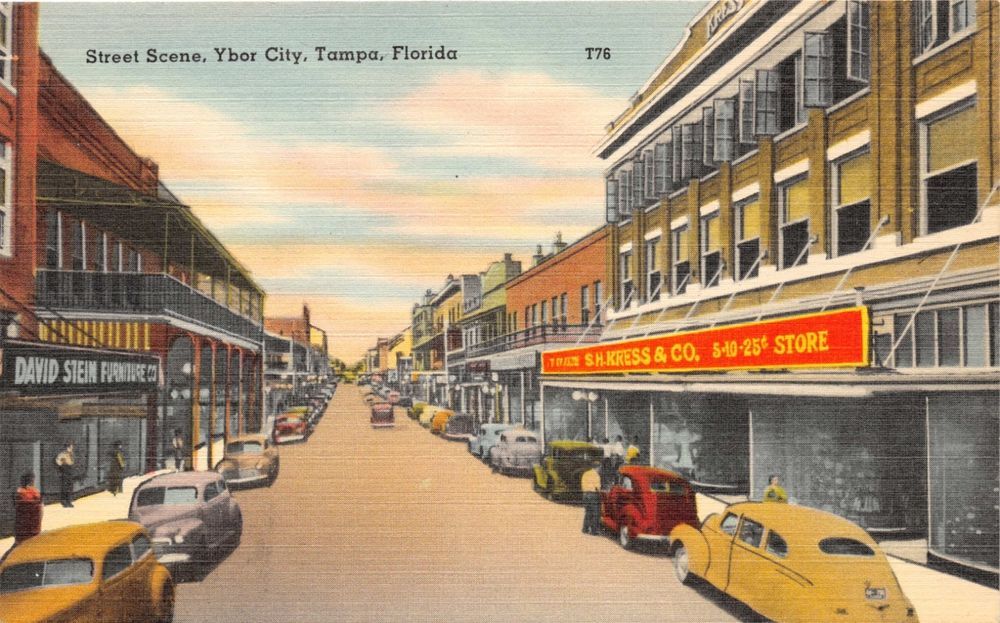 Production peaked at 500 million cigars in 1929; the arrival of the Depression that fall led to Americans' switching to cheaper cigarettes and mechanization of the cigar-making process over the next two decades, driving wages down and workers into other occupations.

After nearly being wiped out by depopulation and neglect, Ybor City revived in the 1990s and is now a celebrated jewel in the cultural and artistic life of greater Tampa, filled with entertainment venues, galleries, and artists: the perfect place for a bookstore!

Gigi always has interesting new acquisitions to show and news of the Florida book world. As sidebars, Edie Eisenstein will discuss new finds in miniature books, and Lindsay Thompson will mark the centenary of the Great Flu Pandemic with a look at its surprisingly scant impact on literature.

You can join the show, too! Post questions in the Facebook comments section during the live program, or ask for a link to join us in the studio! All are welcome-

*****
Rare Book Cafe is streamed by the Florida Antiquarian Book Fair every Saturday from 2.30 to 3.30 pm EDT. We feature interviews, panel discussion and stuff you can learn about book collecting whether you are a regular at Sotheby’s or just someone who likes books.

Rare Book Cafe program encourages viewer participation via its interactive features and video: if you've got an interesting book, join the panel and show it to us! If you’d like to ask the team a question or join us in the virtual live studio audience for the program, write us at rarebookcafe@gmail.com.
at 2:19 PM