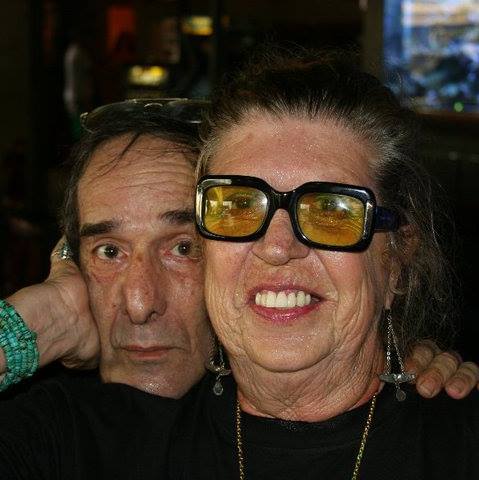 “When I met Steven,” Edie Eisenstein says,  “he took me on a date to the Coral Gables library sale.”

As romances go, theirs was a bestseller, and 26 years after the wedding, they still consider each other highly collectible.

“I went to book fairs with him, and got interested in looking for something to collect,” she remembers. I met an Englishman, Michael Garrett, in St Petersburg: his specialty was miniature books! I was fascinated! He sat me down, dumped a briefcase on the table, and the rest was history.”
How many does she own now? “Never counted, but I should do an inventory. One of many projects.”

Edie was a regular in Rare Book Cafe’s first series through 2015-16. A Philadelphia native, she has done a little of everything in an adventurous life: legal secretary at the University of Pennsylvania law school; working in a Chevy plant; and teaching business education in Florida public and parochial schools. Along the way, she collected a degree from Florida Atlantic University, and another- in computer science- from Barry University.

Playing it cagey, she won’t say if she has any leads on Arrietty's diary from The Borrowers, one of the most famous miniature books in English literature. But if she does snag it, you can be sure you’ll see it first during her weekly visits on Rare Book Cafe! 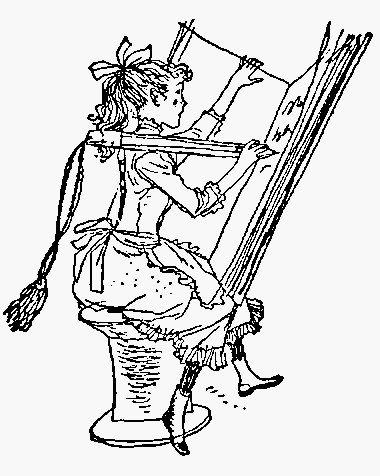 Starting its second series, Rare Book Cafe is hosted by longtime Miami book dealer and appraiser Steven Eisenstein, who rushes to join us every Saturday after finishing Bucks on the Bookshelf, his weekly program on wdbfradio.com. Regular co-hosts include Thorne Donnelly, owner of Liberty Book Store in West Palm Beach, and Lindsay Thompson, owner of Henry Bemis Books in Charlotte, North Carolina. T. Allan Smith is the program’s creator and executive producer. You can see the program live from 2:30 to 3:30 pm EST, and on demand, on the Florida Antiquarian Book Fair’s blog, as well as Rare Book Cafe’s Facebook page. From the macro to the micro, we’ve got the book world covered!
at 7:24 PM