This Week on Rare Book Cafe- 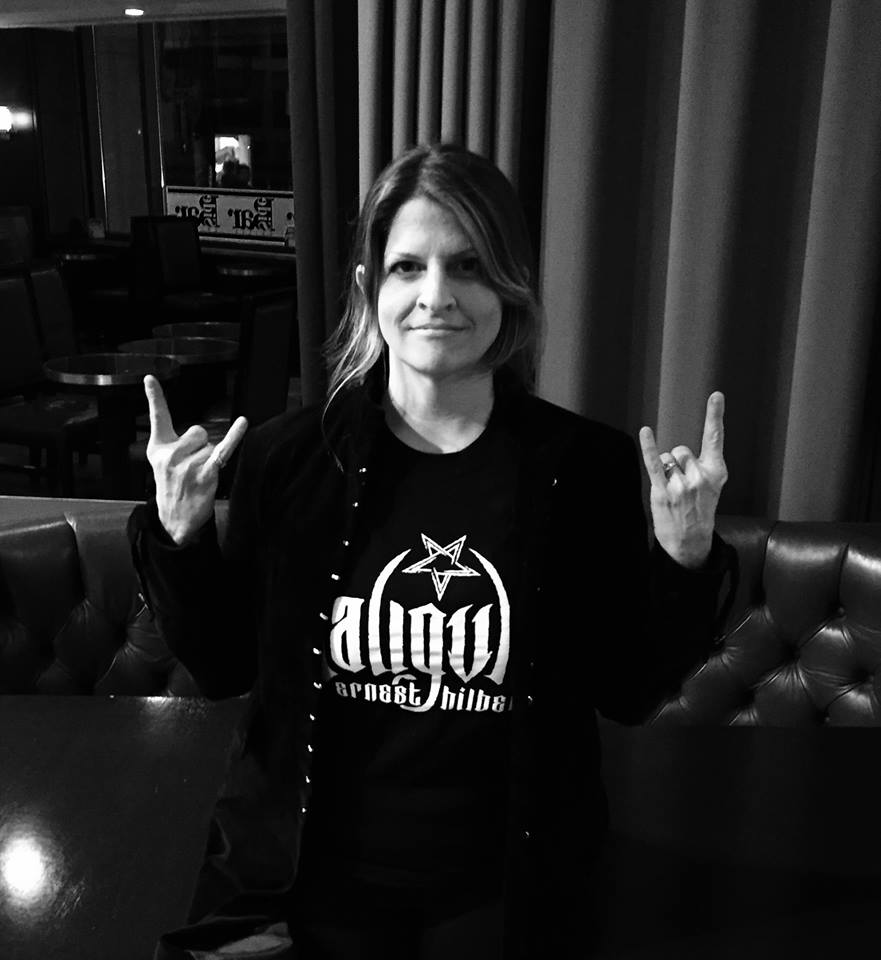 Kara Accettola, owner of Little Sages Books in Fort Lauderdale, will join the Rare Book Cafe team this Saturday for a visit. Her ABAA profile says the store offers

Antiquarian book and ephemera shop with a primary focus on women, non-elitist narratives, art, social history and culture. A new 'microcatalog' project began this year, with selected thematic gatherings in digital and printed form. Please write or call for any and all delivered to your inbox or mailbox. With close to ten years of experience with institutions, collectors and dealers in the antiquarian book world, I have experience working intensively with letters, rare books, photographic archives, prints and ephemera (posters, broadsides, diaries, letters, journals, pamphlets, handmade items) in many languages relating to Women, Art, Culture, American and Social History. I am passionate and active within many communities, travelling extensively to participate in fairs, symposiums and workshops, in a spirit of collaboration, engagement, and exploration for the greater good of the trade and the academic community. I am pleased to offer: Books and Ephemera Catalogs and Subject Lists Appraisals Exhibition Research Public Speaking Panel Participation Podcast and Video Presentations.

The program, now in its second series, is sponsored by the Florida Antiquarian Booksellers Association.

During Saturday’s show, cohost Thorne Donnelley will reconvene his collector’s class to talk about the differences between hand-made and machine-made books.

In addition, host Steven Eisenstein will usher in Christmas Week with a feature on fakery he calls, “Ho, ho, hoax!”

Here’s some of what’s going on in the world of books:

Sir Isaac Newton’s Philosophiae naturalis principia mathematica (Principia for short) is a hallmark book in the history of science, “perhaps the greatest intellectual stride that it has ever been granted to any man to make,” according to Einstein. And as such it has long been one of those book collecting ‘high spots’ that can run to six and seven figures, depending upon condition, provenance, and, as in the case of the one headed for auction at Christie’s New York on December 14, the binding. 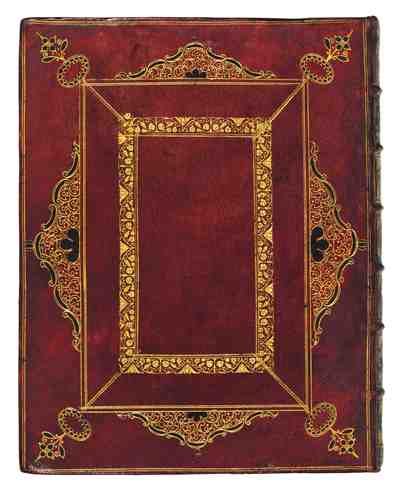 This first edition, printed in 1687, is bound in full gold-tooled red morocco (goatskin). The deluxe binding--of which only one other has been seen at auction in half a century, and that one was owned by King James II--was commissioned by the publisher/bookseller Samuel Smith as a presentation copy. It is unknown to whom he gave the volume, or where it traveled afterward, but the present owner has had it since it last appeared at auction in 1966, according to Francis Wahlgren at Christie’s.

This Principia in its “fine London Restoration mosaic binding” is clearly reminiscent of the King James II copy referenced above, which sold for $2.5 million in 2013. The catalogue points out, however, that this one is from the “scarcer Continental issue” of the first edition.

First editions of Principia periodically appear on the market. Christie’s sold one as recently as July, from the Giancarlo Beltrame library, for £266,500 ($353,912). But the one on offer later this month, estimated at $1-1.5 million, has everything going for it: it’s a fresh-to-market first edition of a scientific touchstone, in a glorious contemporary binding, and it has direct association with someone involved in its publication.
at 9:23 AM