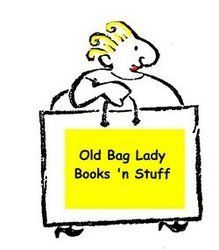 For decades, an old man in shirtsleeves conducted his business affairs from a table in the Colonnades Beach Hotel in Palm Beach Shores, where he and his wife lived in an apartment above the bar, overlooking the Atlantic Ocean and the Lake Worth Lagoon.


When he died in 1987 he left his fortune to create the John D. and Catherine T. MacArthur Foundation.


So you never know.


Same’s with if you visit Sun City Center, also in Florida, and ask around for the Old Bag Lady. You’ll soon learn the bag is full of rare books and the OBL herself is Madlyn Blom, president of the Florida Antiquarian Booksellers Association.


Blom is this week’s guest on the Rare Book Cafe, broadcast live Saturdays on all the best internet channels.


Every bookstore owner I've met got into the business after trying something else.


Madlyn Blom’s no exception. After gettting her MPH at the University of Michigan, Blom made a career in hospital administration, ending up in medical library work.


Then, as she told Tampa Bay Online, came the epiphany.


"I had just gotten married, I was stressed out from working at a domestic violence shelter and I said, 'I really don't want to do that again,'" she said. "My husband, Bob, asked what I wanted to do and I always wanted a bookstore, so this is it."


She opened a shop in Holland, Michigan. Later, she relocated it, moving the business to St. Augustine, Florida.


Five years later, in 2001, it moved with her to Punta Gorda, so she could be near her mother. There, most of her stock were on sale in an antique mall, both of which were destroyed in Hurricane Charlie.


Among Blom's most popular sellers are auto manuals, military unit histories and black Americana. Serena Wyckoff, owner of Copperfish Books LLC in Port Charlotte, said Blom's experience in finding rare books has made her renowned among rare book sellers. "She's been doing it for years. She knows what a good book to get is and what isn't. She has a real keen eye, for sure," she said. Among the books Blom sells are ones that wouldn't normally be found in a particular genre. For example, "Narrative of Suffering and Defeat of the North-Western Army Under General Winchester," by A. G. Hodges, printed in 1842, is for sale for $167 due to its regional context.


Some of Blom's customers said they've found books through Old Bag Lady that they've spent years trying to find elsewhere. Narges Ahmadi of Cape Coral said she had gone through myriad booksellers trying to find a copy of an autobiography by Ignacio Jan Paderewski, a concert pianist and composer who was a Polish pianist, composer and the second Prime Minister of the Republic of Poland. She said Blom was able to find it in a matter of months.


"She's really easy to work with and she really has a lot of unique books. She knows what she's doing and has a lot of experience and knowledge," she said. Blom said she likes the challenge of finding diamonds in the rough in the rare book business and hopes to continue doing it for years to come. "I plan to do this indefinitely. It's a fun and rewarding. A lot of these books, the longer someone keeps them, the more valuable they become," she said. 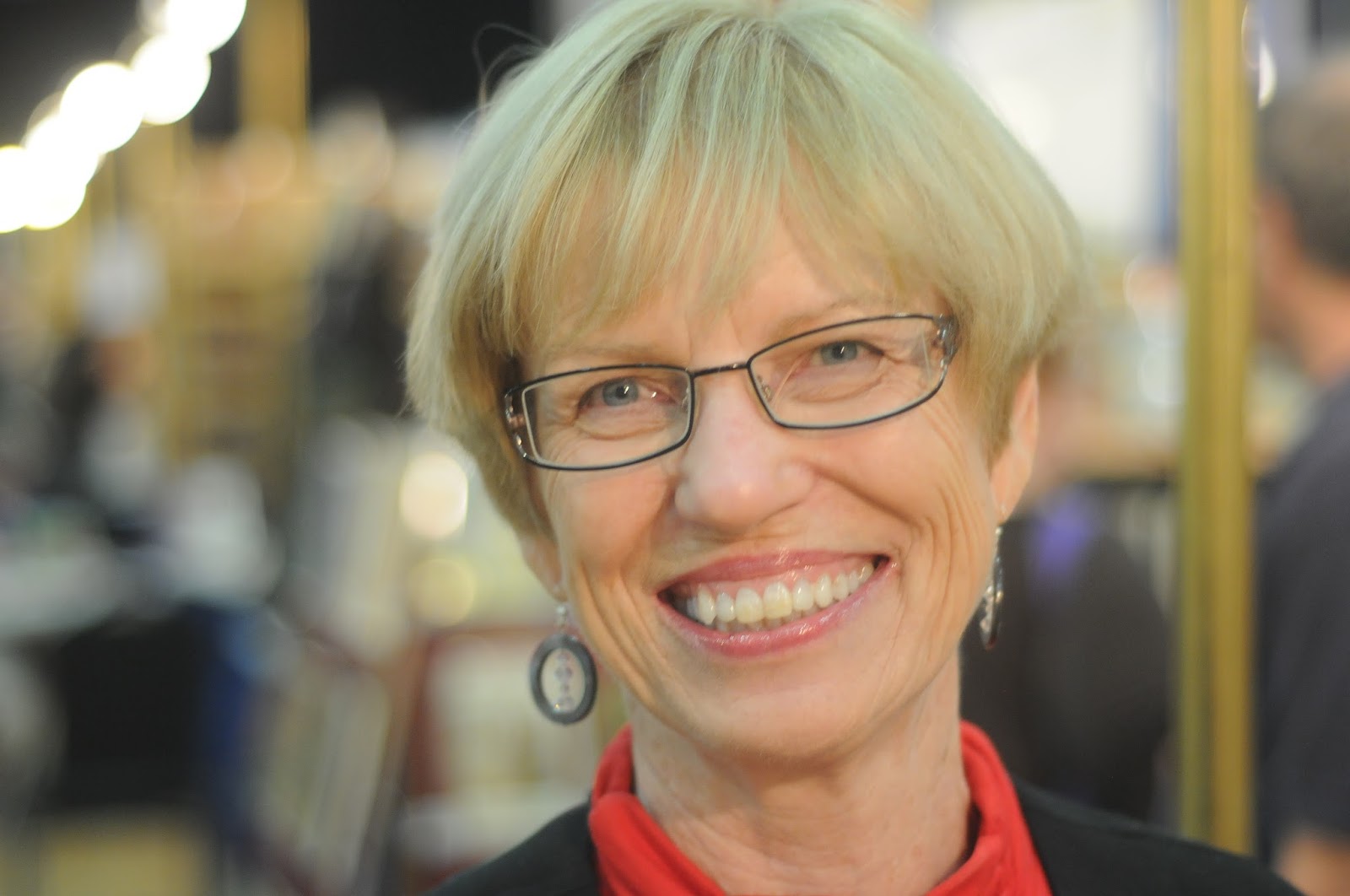 Twenty-six years on, she is still at it. Like last week’s guest, LA book dealer John Howell, Blom sells mostly online and at book fairs, and the talk Saturday is sure to turn to the 36th Florida Antiquarian Book Fair, now just around the corner on April 21-23 in St Petersburg.


Blom last visited Rare Book Cafe when it was just a sprig, over a year ago. The team is looking forward to welcoming her back!


Rare Books Cafe is sponsored by the Florida Antiquarian Book Fair. It’s broadcast every Saturday from 2.30 to 3.30 pm EST and features interviews, panel discussion and stuff you can learn about book collecting whether you are a regular at Sotheby’s or just someone who likes books.

Rare Book Cafe program encourages viewer participation via its interactive features and video: if you've got an interesting book, join the panel and show it to us! If you’d like to ask the team a question or join us in the virtually live studio audience for the program, write us at rarebookcafe@gmail.com.
at 12:18 PM