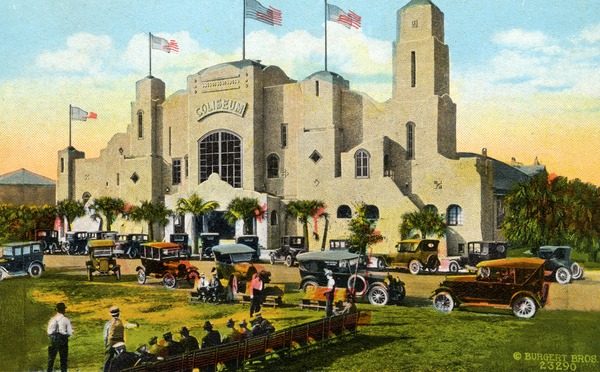 “Melissa knew someone at E!,” [the late Oscar Red Carpet co-host Joan Rivers] explains of how she—Emmy winner, legendary comedian, and fashion novice—came to sizing up stars’ styles in expert capacity on E!. “And they were saying, ‘Who should we put out on the red carpet?’ It is a horrible job and no one was doing it then. [And her co-host daughter] Melissa said, ‘My mother.’” Laughing, Joan adds, “It was a very low time for me [in my career].”

Julie Miller, “The Evolution of Hollywood’s Red Carpet, from the Golden Age to the GlamCam360,” Vanity Fair, August 11, 2014

From the first Hollywood movie premiere in 1922 until the late 1960s, nobody watching the stars arrive for the Oscars could tell there was a red carpet. The show was in black and white, and when it wasn’t, most homes’ TVs still were.

The celebrities just got out of their cars, waved a bit, and went into the theater.

Regis Philbin did a local, LA station’s red carpet coverage once, in 1979.

But just as Aristotle declared, “Nature abhors a vacuum,” and H.L. Mencken snorted, “Nature abhors a moron,” Hollywood publicists abhor a wasted photo op, so from the late 1970s on, Oscar attendees began dressing in increasingly individualist, even eccentric ways, egged on by the new dental office and laundromat classic, People magazine.

Which, of course, led to Joan and Melissa Rivers’ “Who are you wearing?” Decade of Terror and the rise of safe, even dull, couture to avoid the claque of cable station demicelebrity reporters throwing up questions and scrambling the gauntlet of couture criticism we know today.

So when the idea to televise the opening of this weekend’s 36th Florida Antiquarian Book Fair came up, Rare Book Cafe cohost Lindsay Thompson piped up, “We need a red carpet show!”

It’s why he’s kept 606 miles away in Charlotte.

But he persisted. So producer Allan Smith asked Book Fair director Sarah Smith (“No relation,” both emphasize), “Can we get a red carpet?”
“No. People get married there all the time on the floor it comes with. Get over it.” 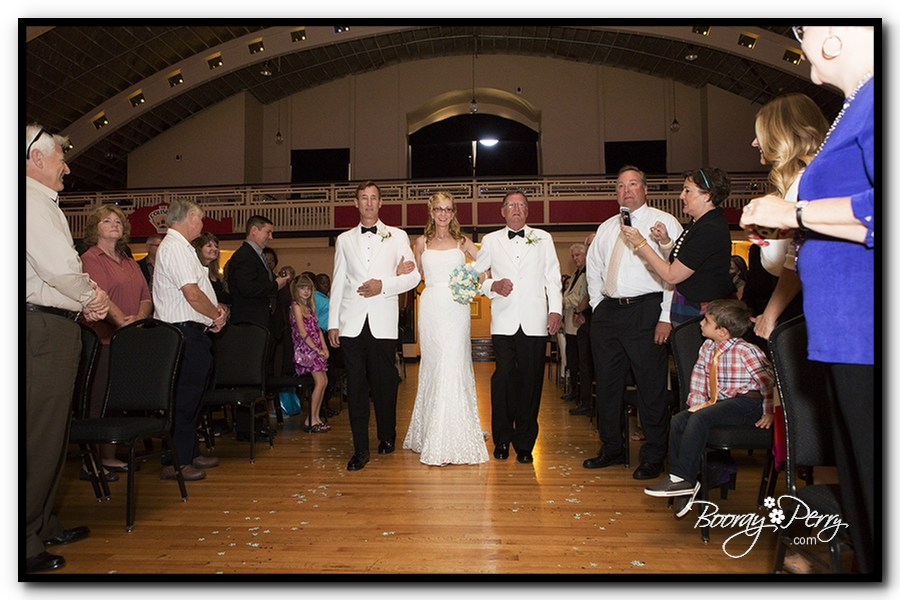 We won’t even go into when Lindsay asked for a drone.

So it wasn’t hard to figure there was no budget for talent. Lindsay was under lockdown in North Carolina. Co-hosts Steve and Edie Eisenstein and Thorne Donnelley chimed in, “We’ll be busy in our booths!”

Which left Allan Smith. He was a natural: he has a horrible job nobody was doing: producing Rare Book Cafe every week, and he was going to be at the Book Fair anyway

“But the doors don’t open until 5,” Thompson whinged. “People just gonna be standing around. It’s made for a red carpet show!”

Smith (Allan, that is; Sarah- like the Secretary in Mission Impossible, long since disavowed any knowledge), whose job included humoring The Talent on Rare Book Cafe, went to work. After a very short search, he presented Thompson with a compromise: The Beige Carpet Sample Pre-Show: 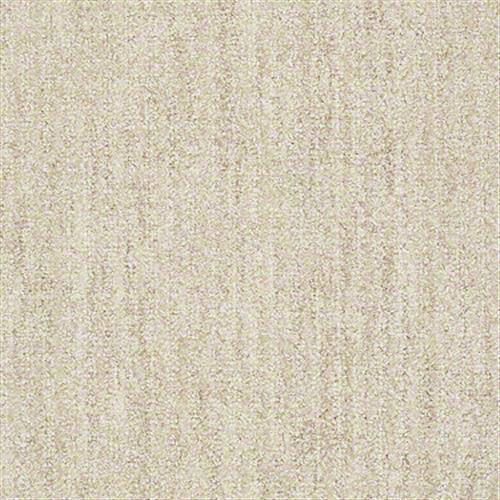 “It’s a start,” he explained. ‘After all, that’s kinda how it looked in black and white all those decades at the Oscars.

“And back then it was dark and you could barely see it anyway.” 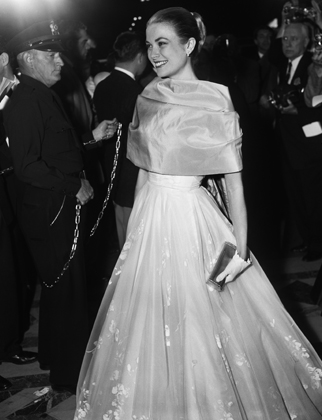 Our thanks to the St Petersburg branch of Bob’s Carpet Mart for both the main and backup beige carpet floor samples. You can see Allan Smith interviewing guests on it Friday, April 21, from 4 to 5 pm, Eastern Daylight Time, on Book Fair Live!

The program- which will include the first hour of the opened show as well- can be seen on The Florida Antiquarian Book Fair’s Facebook page. It will also be archived on the Book Fair Blog and the Book Fair’s YouTube Channel.

The show’s studio hosts, Thompson and Florida books and ephemera expert Kara Accettola, welcome guests! All you need is to install the Chrome browser and click on the entry code we’ll post on the Facebook page.

So watch some old Joan & Melissa classics and come prepared to help cover the Famous Booksellers’ Parade this Friday! 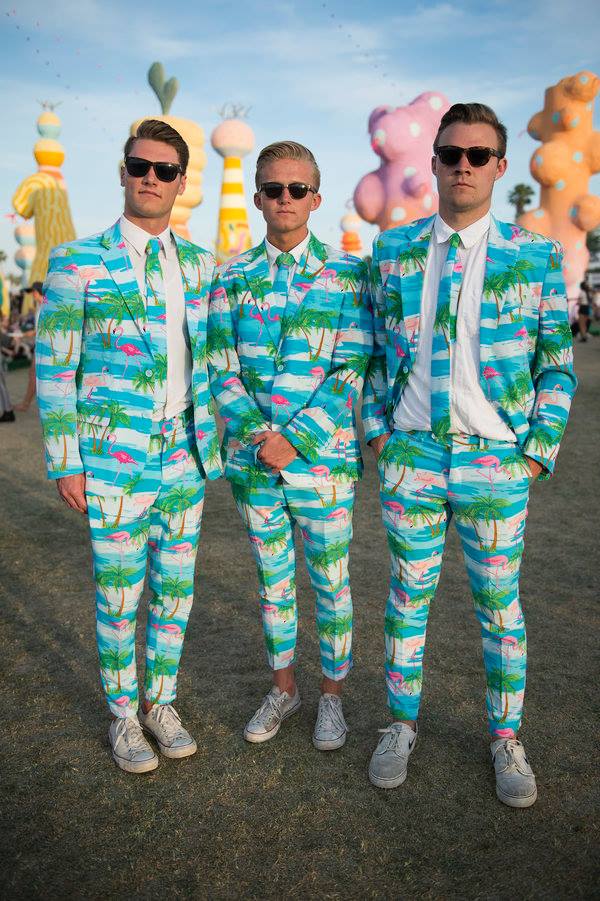