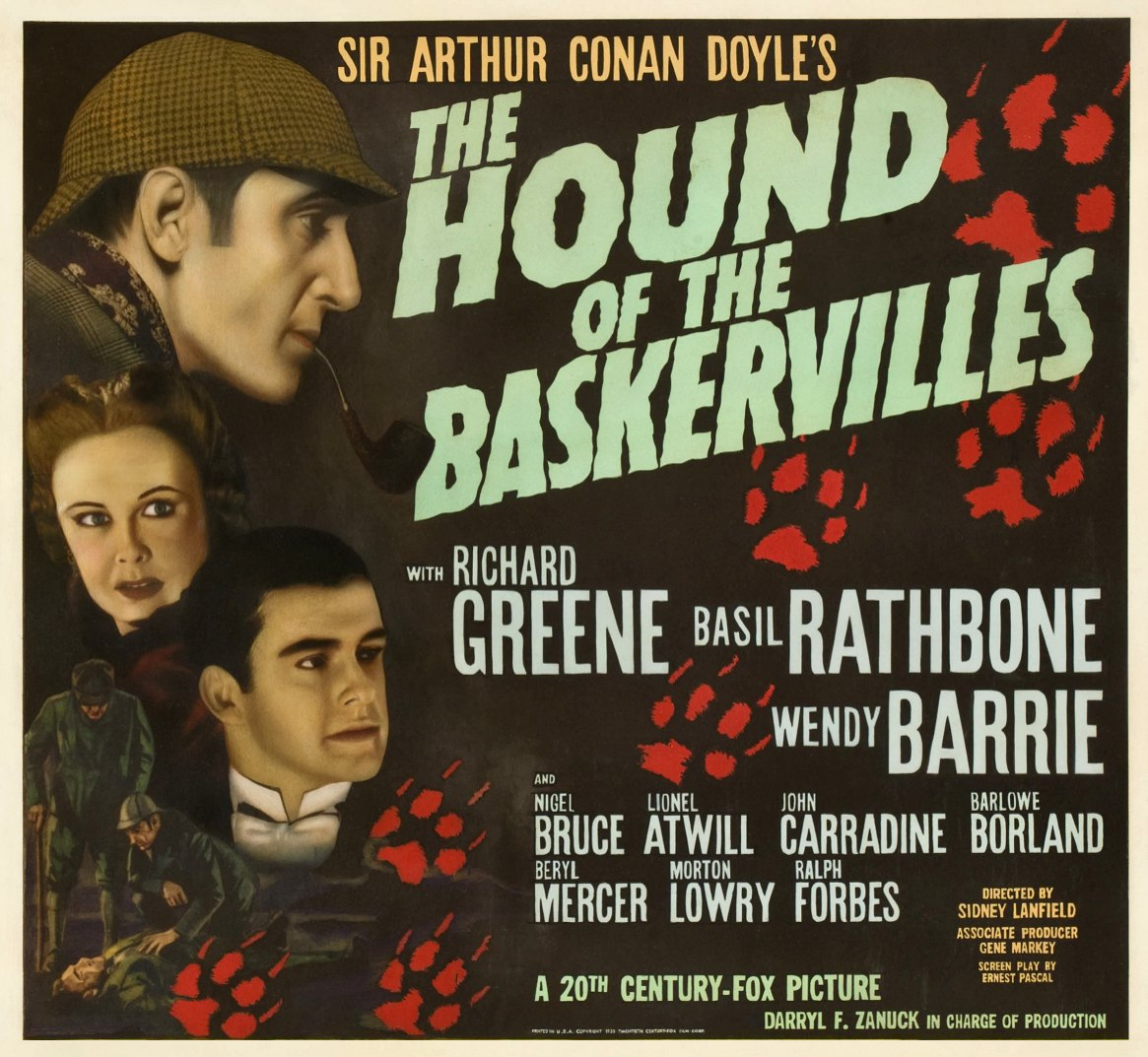 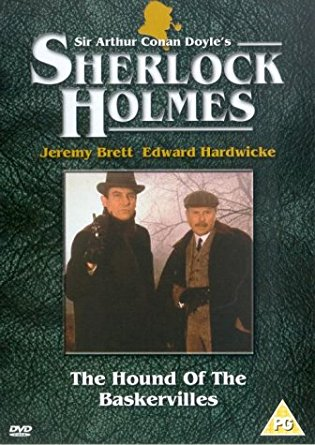 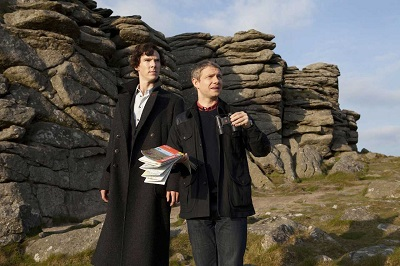 Now 85 and with a new book out after a long hiatus, spy- and spry- novelist John Le Carre’, 85, has had a long and ambivalent relationship with filmmakers turning his books into movies and television shows.


“Making a movie from a book is like trying to make a bouillon cube from a whole cow,” he summed up.


Sometimes one has to wonder what producers and writers thought they wanted to make a movie of, or if they even read the book. Peter Cameron and Michael Chabon’s masterful novels, The Weekend, and The Mysteries of Pittsburgh, were turned inside out by film treatment that turned their central- and gay- characters into macguffins. Both disappeared, justly, without a trace.


P.L. Travers, the Mary Poppins author, found her dealings with Walt Disney’s relentless 27-year campaign to get the film rights arduous enough, but the making of the movie so life force-draining she forbade any adaptations of any other books in the series (Disney, who found her equally trying, didn’t invite her to the premiere until she shamed him into it). Another British author, P.G. Wodehouse, moved to Hollywood in the 1930s on a studio writing contract, was given nothing to write, and spent a glorious summer alternating between lolling on the beach and cranking out several more Bertie Wooster novels.


It’s a fraught business, the book-to-film journey. This Saturday, Rare Book Cafe considers it in a variety of aspects. Co-host Thorne Donnelley, whose parents worked in Hollywood, will draw on his experiences as a kid in the colony and a bookseller; co-host Steve Eisenstein's life has mingled both stage productions and book sales. Ephemera expert Kara Accettola will roll out promo materials and other publications from the silent film era and the golden age of the thirties. And miniature books master Edie Eisenstein will have new things, both fascinating and small. Join us!

Rare Book Cafe program encourages viewer participation via its interactive features and video: if you've got an interesting book, join the panel and show it to us! If you’d like to ask the team a question or join us in the virtually live studio audience for the program, write us at rarebookcafe@gmail.com.
at 10:13 PM