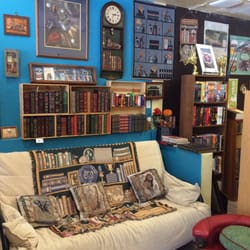 Tomorrow- Saturday the 30th of July- the Rare Book cafe team will have a chat with Gigi Best, owner of Best Books, Rich Treasures in Ybor City, Florida.


"We then moved to the Virginia Beach Farmers Market and Antique Mall and since that time we have taken our store to four other cities and two different countries (Korea and Turkey) before re-opening in Tampa, FL.
"For many years we have brought our business to military and civilian communities as a military family ourselves.  We are currently close to MacDill Air Force Base, Tampa, FL and are excited to, not only, serve the local military and civilian community, but also have our business on the web, where we are accessible to the world."


Ybor City flourished as the cigar capital of the world for half a century from the 1880s. A multicultural immigrant army settled in villages built around the cigar factories to make a community of storied vitality and diversity.


Production peaked at 500 million cigars in 1929; the arrival of the Depression that fall led to Americans' switching to cheaper cigarettes and mechanization of the cigar-making process over the next two decades, driving wages down and workers into other occupations.


After nearly being wiped out by depopulation and neglect, Ybor City revived in the 1990s and is now a celebrated jewel in the cultural and artistic life of greater Tampa, filled with entertainment venues, galleries, and artists: the perfect place for a bookstore!

In addition to our visit with Gigi, co-host Thorne Donnelley will don his Book College mortarboard to talk about researching old books in, “Do I have to look at anything but Abe.com?”


Apparently there is more to it than finding one’s book on the giant aggregator site and then looking for the highest price demanded. Who knew? 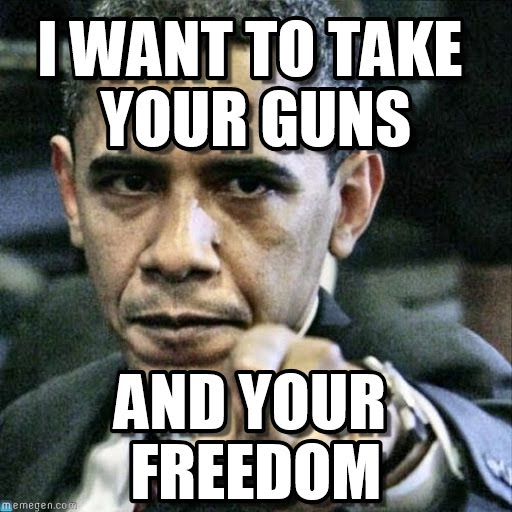 Host Steven Eisenstein will celebrate the end of the eight-year meme-threat that has dominated social media, and will present a segment called “Guns & Shooting.” Having opened this series of the program in the middle of a Civil War re-enactment, it’s safe to assume you can open-carry in a virtual sense for the hour.


Special Contributor Edie Eisenstein, who-let’s face it, is the best thing about the show- will show us some presidential miniature books while our new President takes the weekend off!


As ever, the hot betting is on this burning question: will Lindsay Thompson’s segment get bumped?

The program encourages viewer participation via its interactive features and video: if you've got an interesting book, join the panel and show it to us! Questions? Pose them. Comments? Make them. You enliven our programs!